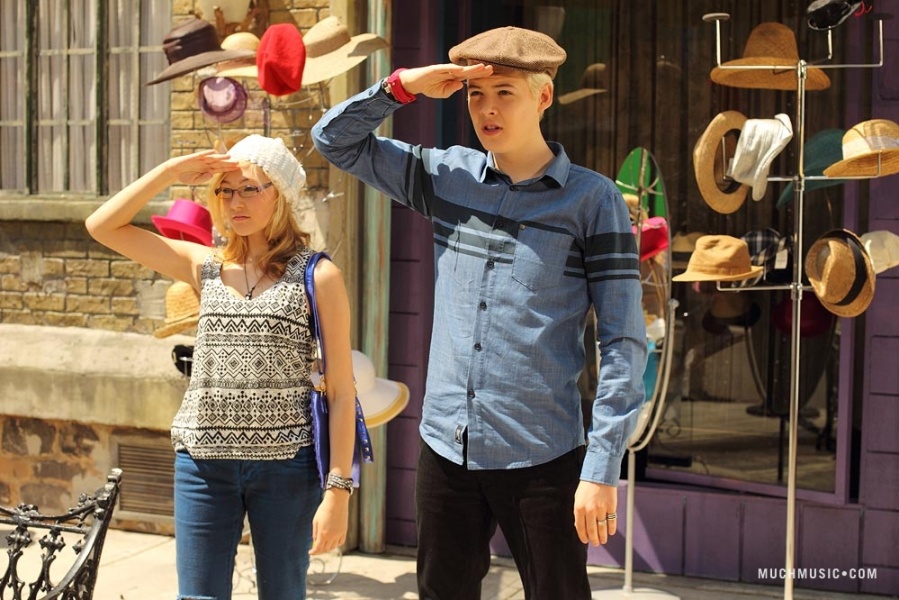 Last night, TeenNick wrapped up its late-night rerun of 13C and 13D.  Tonight they begin a 3-day marathon of 13A:

It’s safe to say that most people hated 13A, which is why I’m kind of excited to watch it again.  Will I still feel the same way toward this block? Will I catch some things I didn’t before?

I know my views toward Alli’s plot changed over time.  It went from “Wtf are you guys doing?” to “Damn, this is interesting,” after seeing the bigger picture.  My judgment was definitely clouded on that one based on the show’s past tendencies in terms of how they typically deal with romance from a general standpoint.  Also, I ended up giving Adam’s sudden death a pass because it was such a messy situation complicated by a need to suddenly (and permanently) write off a complex character.

The biggest hurdle 13A had to face was a lack of the show’s most-important element: the school itself.  Having the kids take a summer trip was a good idea in theory.  Even I had been interested in seeing episodes that follow characters during summer break.  However, it’s hard to understand how important the building itself is to the show until its involvement is greatly reduced.  When the show takes place away from the school for such a lengthy amount of time, Degrassi no longer feels like Degrassi; you’re basically watching a bunch of teenagers frolic around in Paris.  I’ll be interested to see if I still feel this way after this marathon.

After TeenNick finishes 13A on Wednesday, it looks like they’ll move on to airing 13B:  The schedule currently has them airing This Is How We Do It, You Got Me and You Oughta Know on Thursday night beginning at 10:30pm EST.