Here’s a live look at the Degrassi universe:

A month into the hiatus and there’s nothin’ man…and we’ve got a while to go before anything major happens.

Despite nothing really happening with the show itself, former and current Degrassians are always involved in something.

Degrassi At The Movies

If you haven’t had a chance to check out Hellions (Chloe Rose, Luke Bilyk) and Turbo Kid (Munro Chambers), these films are currently on Netflix. Munro recently did a lengthy radio interview, which you can listen to below: 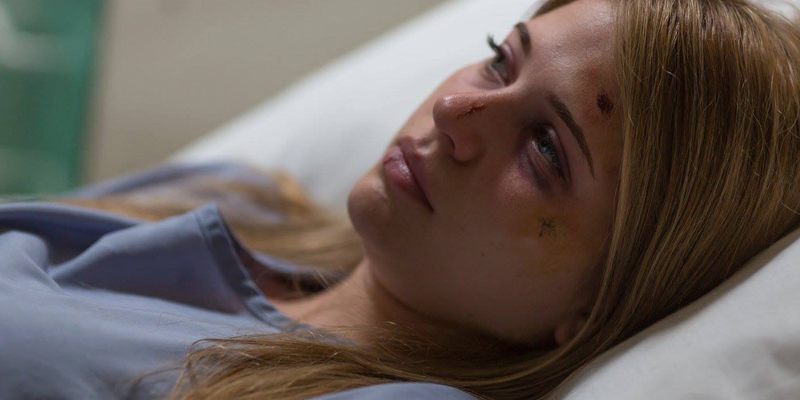 Sarah Fisher stars in the made-for-TV movie The Stepchild, airing February 25th in Canada and March 12th in the U.S.

The trailer for Justin Kelly’s film Lost & Found has finally been released:

And finally…sticking with the movie theme, new cast member Amir Bageria loves movies and did a review of Deadpool:

Richard Walters’ next performance is coming up in March at Acoustic Bash in Toronto:

Also, Soma Bhatia was spotted singing last week and Dante Scott posted a teaser of himself in a recording studio (he already has several cover music videos). Degrassi, you can’t avoid creating Degrassi: The Musical much longer!