Degrassi Cast Departs For Trip To The Amazon

There wasn’t really a major announcement about the trip like in previous years, but the Degrassi cast is headed to the Amazon as part of the Me to We program. Not only will they help build a local structure while there, they’ll also learn about challenges of education and women’s rights in the area. They should return to Canada just in time for the premiere of Next Class on Monday, January 4th.

Here’s a look at the cast as they waited for their departing flight:

They also had a little fun yesterday talking about packing…

If anybody forgot anything, I got you! #ready #Amazon #Ecuador @metowe @Degrassi pic.twitter.com/DvU6NGlB2Q 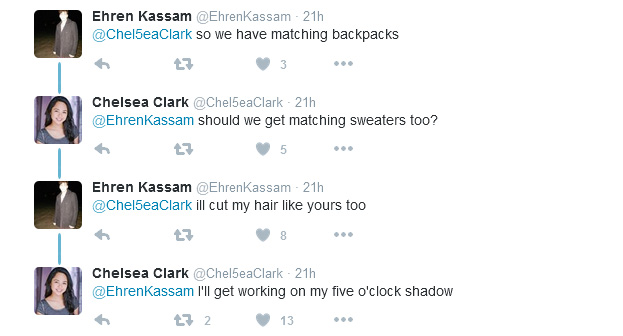 I should probably start packing. #Amazon

The last time Degrassi traveled to South America a documentary about their trip was produced.