The biggest piece of Next Class news during the hiatus so far comes from the December/January issue of Seventeen, which says Degrassi will begin streaming new episodes on Friday, January 15th. 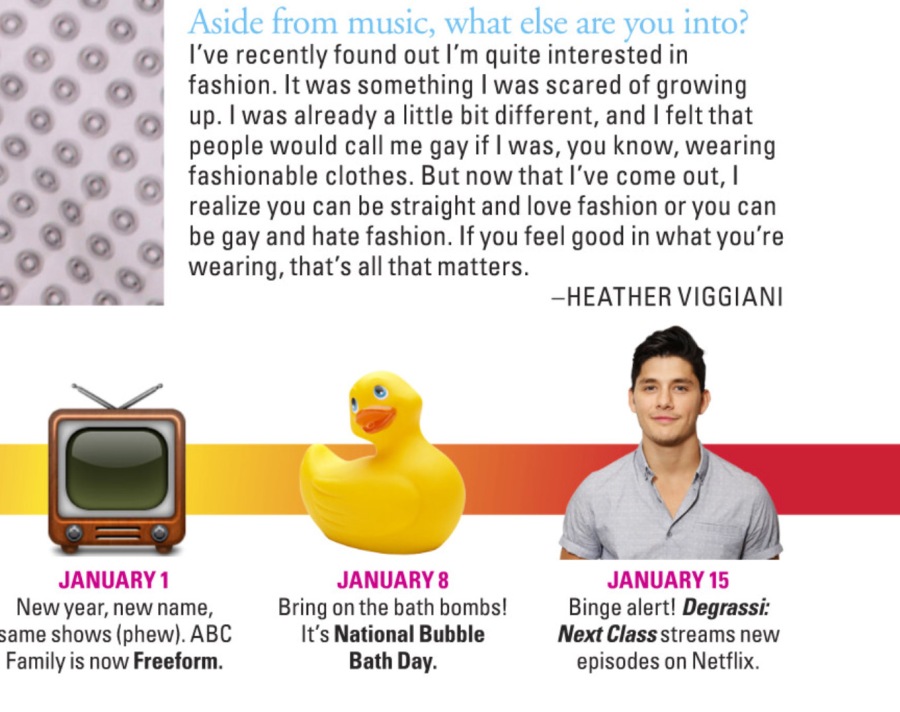 There’s still been no official releases from Netflix or Family Channel, and there’s no expectation of any until we get into December.

For more information on Degrassi: Next Class…