What’s New On The Set of Degrassi: Next Class

Toronto Life gave a behind-the-scenes look at the Degrassi set as the show transitions into its newest incarnation (Next Class).  There are some changes, especially to the interior of the school, which you can check out below (along with some of TL’s annotations): 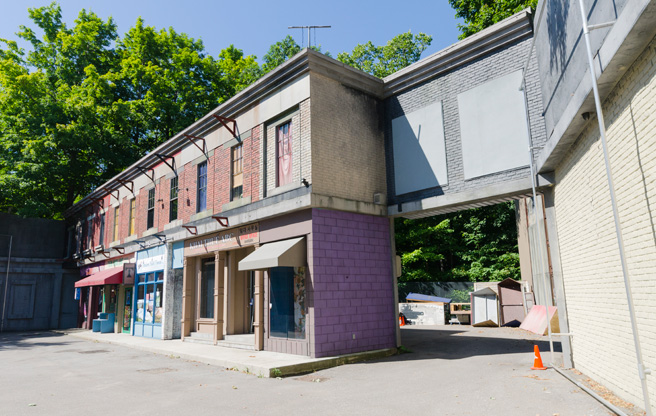 Also, you can spot the new color scheme of the lockers in the doorway to the right.