Because the Degrassi universe loves punishing you during the hiatus, there’s no updates on anything related to Next Class so far (that are allowed to be revealed, that is).  Netflix hasn’t listed exact premiere dates for any of the 2016 shows on their list, so hopefully that’ll happen amidst the upcoming holiday season.

Degrassians appearing in primetime is becoming a regular habit…here’s a look at where you can catch them over the next few days: 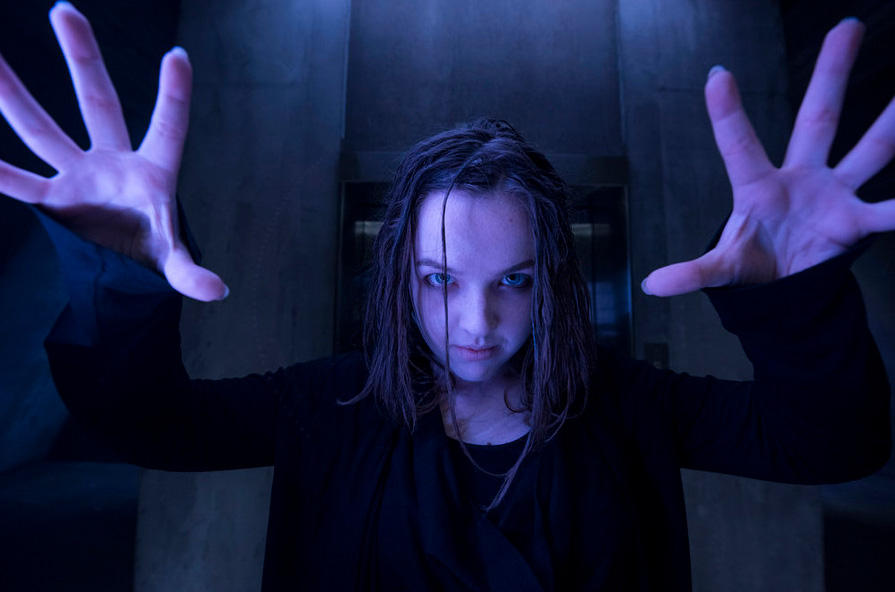 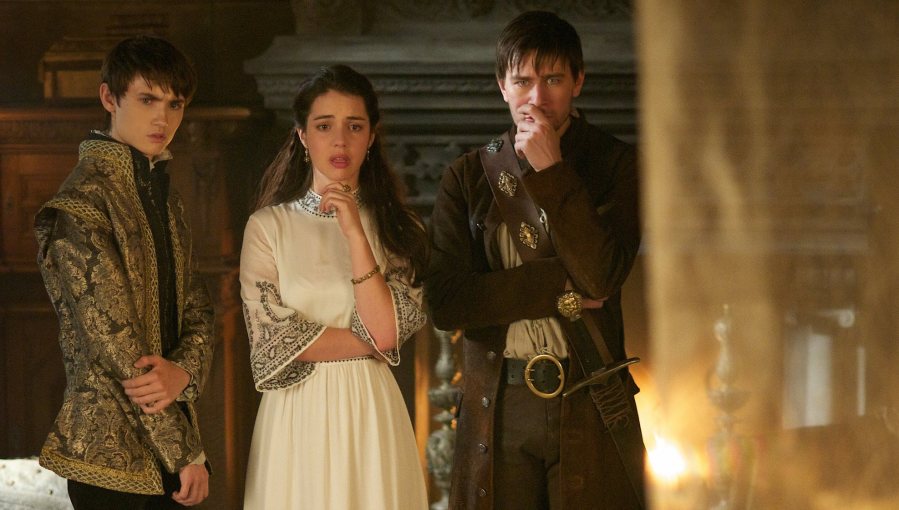 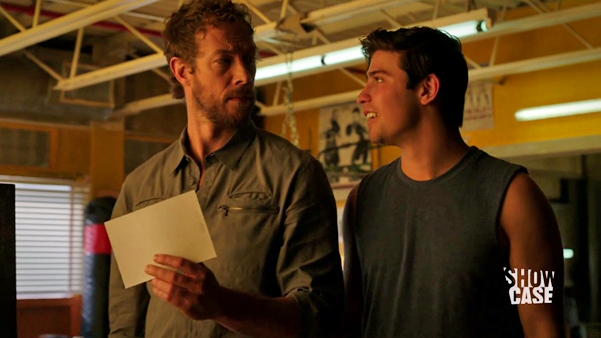