Hope you liked the first #degrassi13c . We're reaching the top of the season arc. Top of the coaster in 4. What does that mean? #pinnacle

The “pinnacle” that Stefan has been talking about recently begins tonight.  Basket Case is supposed to be a BIG episode.  I have high expectations for the plot that will develop tonight and continue heavily into next week, and I’m hoping it will leave lingering ramifications for all characters involved.

*SPOILER ALERT* If you don’t want any hints about what’s happening, don’t read the rest of this commentary. Just skip down to the section titled “NEW Degrassi Webisodes Starting Tonight.”

The reason I’m excited for Zoë’s upcoming storyline is because Darcy’s rape storyline in season 7 is one of my all-time favorite storylines of the franchise.  They took a character, broke her mind, body and spirit, and she became an emotional wrecking ball that nearly destroyed her life and other people’s lives in the process.

For those unaware, Zoë’s storyline will be similar to the Steubenville rape that happened in 2012.  Just going back and reading various articles about that story, from the act itself to the various reactions from the media and general public throughout it is tough.  What happened to that girl is horrifying.  The aftermath, kids joking about the rape after it happened, grown adults charged with trying to cover things up as well as fellow students threatening the rape victim is disgusting, and should piss you off. If Degrassi does this correctly, we should feel as if we’ve been punched in the stomach.

Though Degrassi has given every 30-minute episode in season 13 its own title, this season’s format is no different than most of seasons 10-12.  There are no true “stand-alone” 30-minute eps like there were in the early TNG days; now every two episodes can be combined to make an hour-long episode if need be.  1323 and 1324 were originally titled “Unbelievable” and “Sad But True.”  However, because of the nature of the content they’ve combined both episodes and titled it “Unbelievable,” which will be airing as a one-hour episode next week (March 11th). 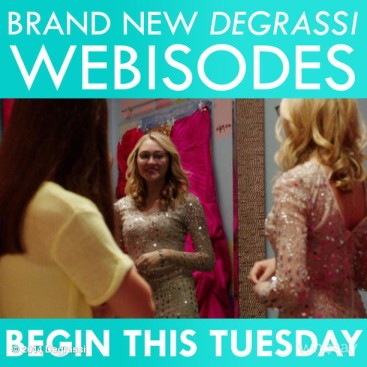 Over the weekend, Degrassi made the announcement that a brand new series of webisodes will make their debut starting tonight!  Unlike the Eli: Dorm Life series, these will focus on characters at Degrassi.  Other than that, Degrassi has kept mum on any details about the webisodes, which is a nice surprise given that everything usually winds up getting revealed before it’s supposed to.

UPDATE ON THE WEBISODES:  MTV has created a blog post about the upcoming webisode series.  The webisodes will revolve around the concept of finances, because this project is funded by RBC.  For details: http://news.mtv.ca/blogs/degrassi/mtv-and-rbc-bring-you-four-exclusive-degrassi-webisodes-starting-tuesday-march-4/

HQ Promo Pics (click on each photo for the full version) 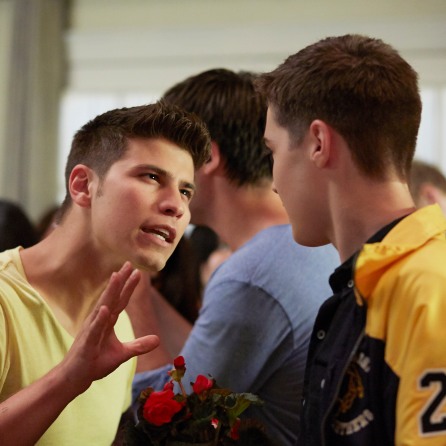 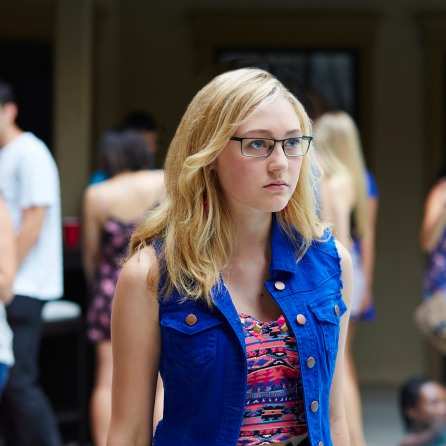