[3/10/16] After having successfully created her series Black Actress, former Degrassian Andrea Lewis is back with a new series called “Beyond Complicated.”

The series explores the miscommunications that occur in a relationship. According to Lewis, “Each episode shows both the male and female lead’s perspective on their situation.”

You can watch the first four episodes of “Beyond Complicated” below, and check out her website for updates on when the next part of the series will be released.

I loved watching these first four episodes. Relating it to Degrassi, “Beyond Complicated” is a far more complex, adult version of the season 2 episode, Take My Breath Away. I loved the way that episode showed how two people can have totally different viewpoints on the same situation. “Beyond Complicated” takes that concept to the next level, where the stakes become higher as the story unfolds. 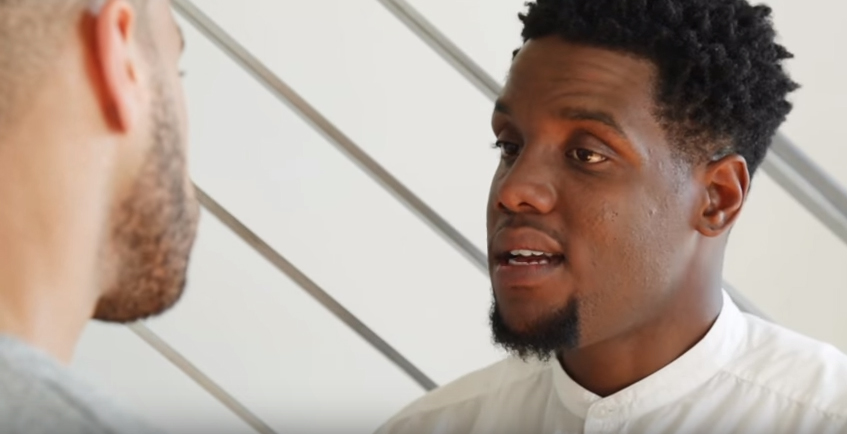 HER (Antoinette Henry) and HIM (Skyler James) are fantastic, making their conversations feel far from scripted. Not only do we see just how different their perceptions are of what’s happening in their relationship, but seeing both sides allows us to witness behavior from each of them that’s both frustrating yet completely relatable. I’m very eager for part two of this series!