Featured What’s Up With DegrassiBlog.com?

Over the past several years I’ve created Degrassi parody songs here and there.  I do not claim to be able to sing whatsoever (I suck at it and I also have no rhythm), but that still hasn’t stopped me from creating musical tidbits to poke fun at the Degrassi universe.  Usually the songs are based on really random ideas, and are created as if I were a part of whichever Degrassi band existed on the show at the time (Three Tenners, WhisperHug, etc).

I’ve posted a lot of the songs somewhere on the internet (youtube, tumblr), but I’ve rarely posted any of them here until now.  You can listen to the parody songs in the playlists below. 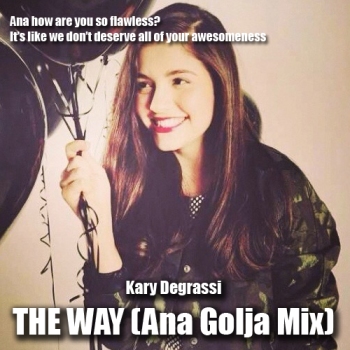