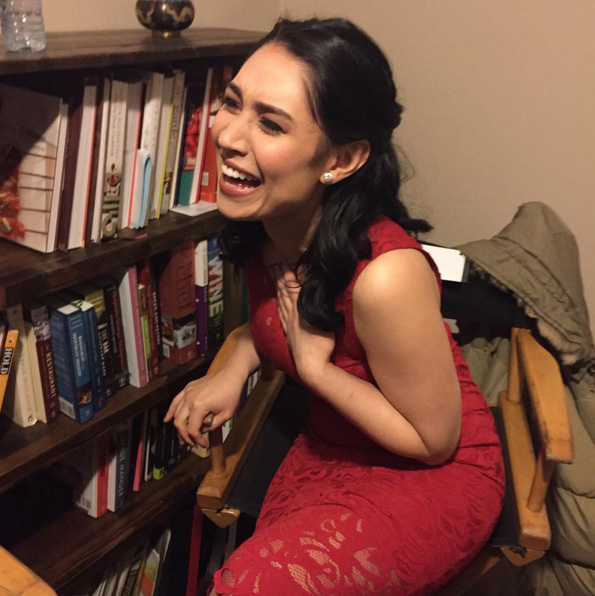 It’s been years and Cassie still looks like she hasn’t aged a bit.  Her tweets also give me life:

I accidentally typed 'to' instead of 'too' …I hate people like me.

I can delete posts if I want to. It's a free country and I'm controlled by my insecurities. 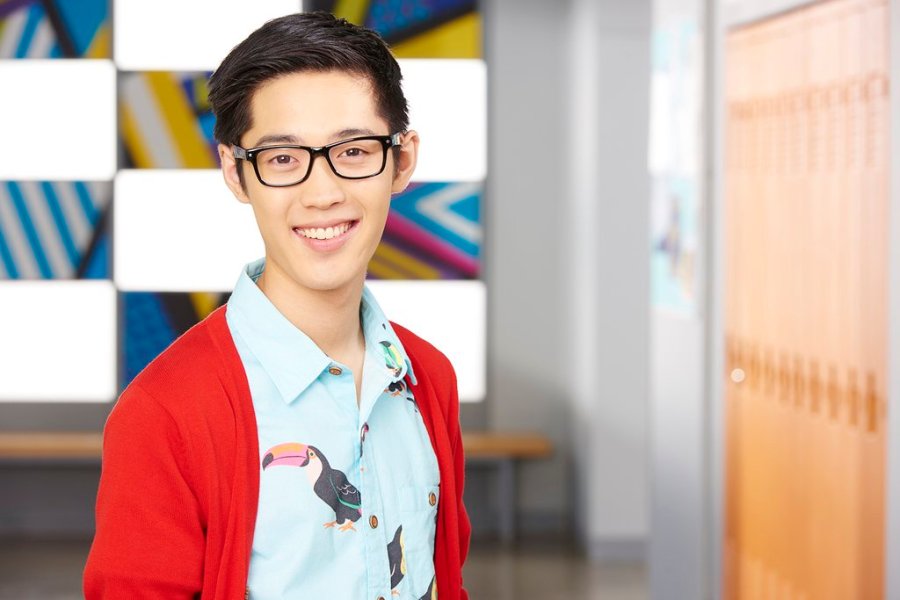 Happy Birthday, Andre!  On top of Degrassi, he’s been busy with school and other projects.  At the end of season 14 I posed some concerns about the future of Winston’s character going forward. He’s not a strong standalone character because since day one he’s always been attached to the Hollingsworths, as either Miles’ best friend or Frankie’s boyfriend.  They’re the lead characters while he’s forever playing the sidekick.

Miles is his only major social connection at the moment, so I’ll be interested to see if Winston comes into his own in Next Class. 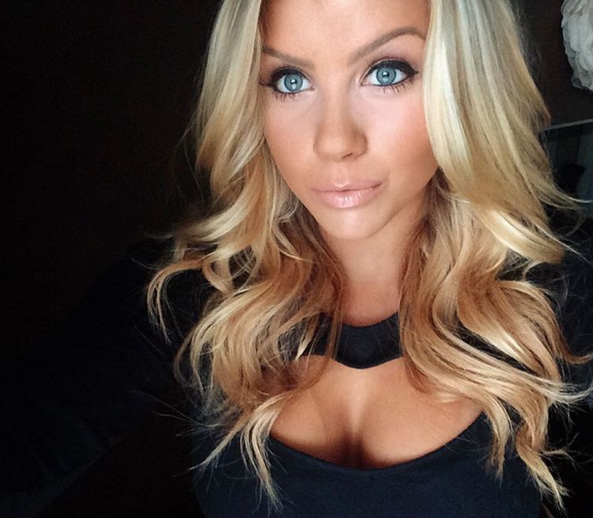 I’m glad they eventually made Marisol awesome in the end.  Shanice is currently starring in the upcoming Jesse Owens biopic, Race. 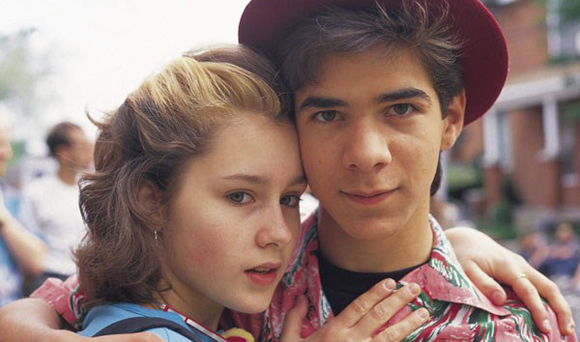