Here’s the rundown of some of the Degrassians celebrating birthdays this month: 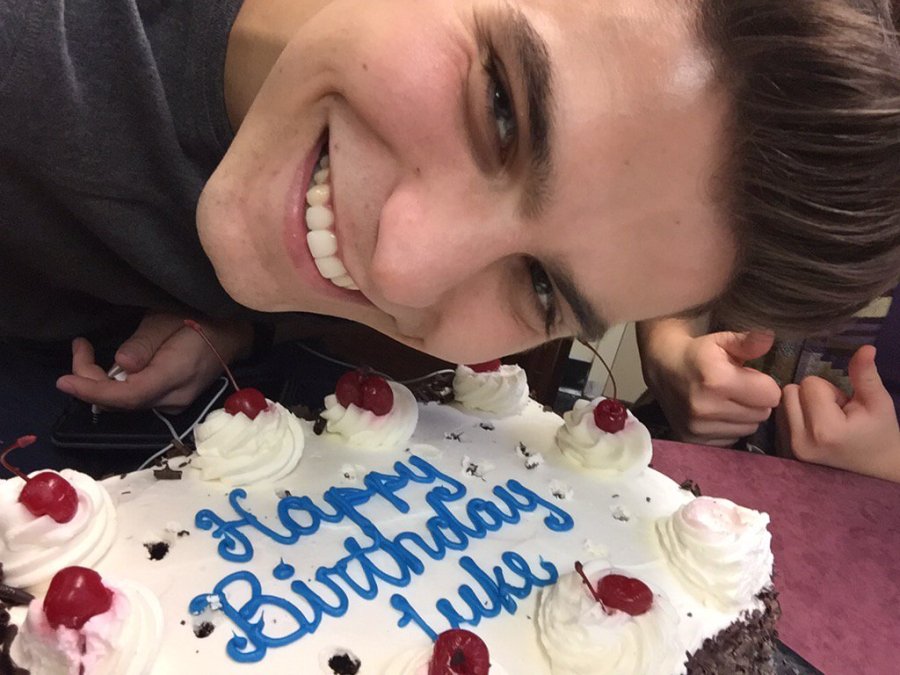 Oops! I wasn’t able to get the post published in time for Luke’s birthday, but we’re technically still in his birthday week.  Even though Luke’s no longer on Degrassi, you’ll be able to catch him on Family Channel in 2016; he’s starring in their new series The Wonderful Wayneys with Molly Ringwald and Jason Priestly.  You can also keep up with the plethora of projects he’s involved in on Twitter.

What a swell guy.  And he can rock a beard.  You’ll be able to see him in the show Shadowhunters in 2016.  You can watch him now in the web series Teenagers.

It’s been a super busy November for Cory…not only does she have her birthday to celebrate, but she also just released new music: 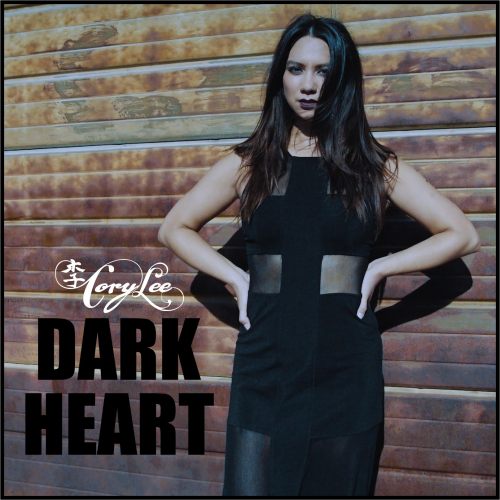 And she also just got married! 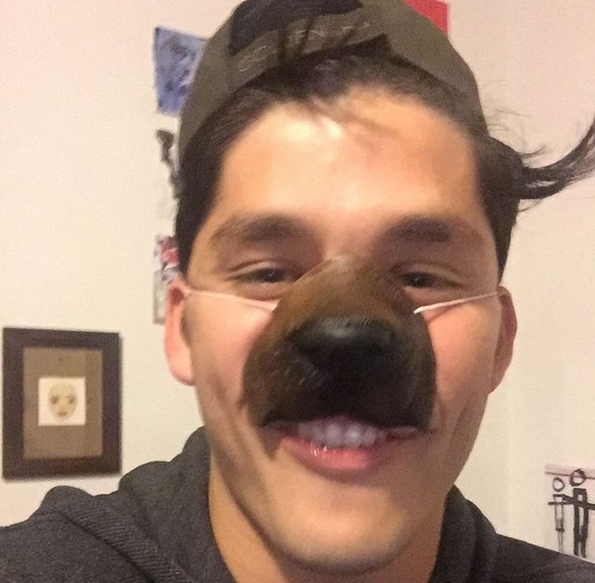 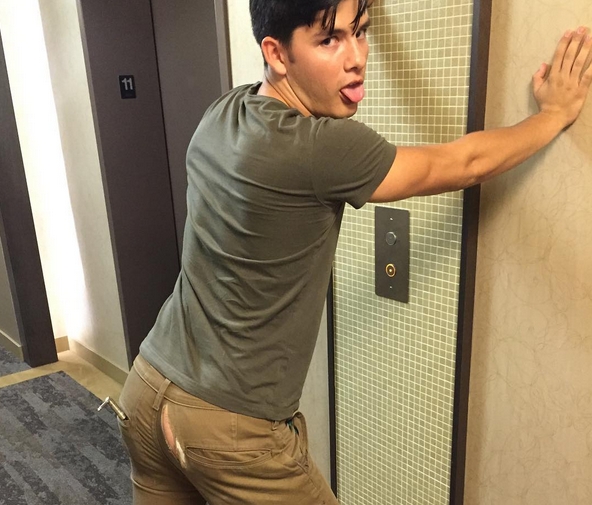