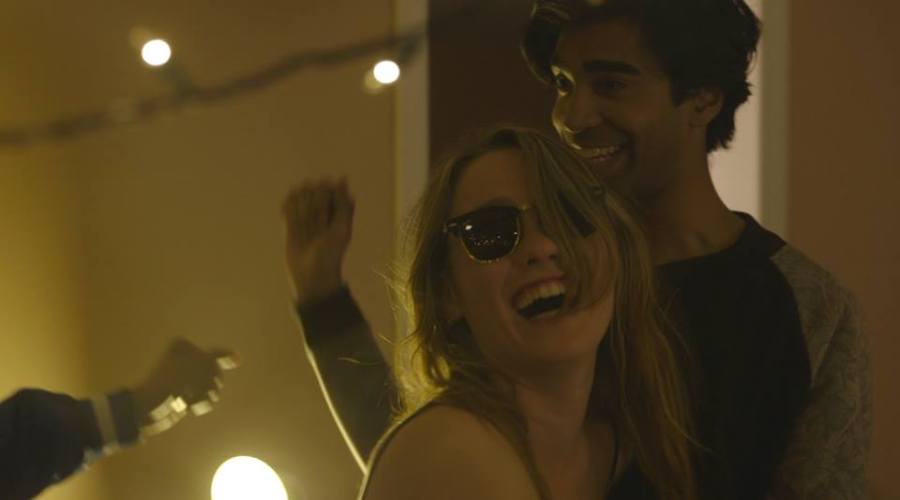 Chloe Rose has been pretty busy recently…not only has she and Luke Bilyk recently wrapped filming for their horror flick Hellions, Chloe is also starring in a web series titled “Teenagers” with fellow former Degrassi alum Ray Ablack.

*********
A short web series that illustrates the trials and tribulations a group of Canadian teenagers in their final year of high school. The series deals with themes of teen angst, freedom, sexuality and racism.
*********

Teenagers will debut in January, 2014.  You can watch the trailer below: