Degrassi Promo Pics: All Falls Down

Making this post as the place for people to discuss The Boiling Point finale, All Falls Down.  Because I don’t wanna know ANYTHING about the episode before I watch it, I’m basically going to disappear from the site until I’ve seen both parts.  I want to watch both parts back-to-back, so I won’t be seeing the episodes until Thursday night.  I really hope that this episode lives up to the hype they’ve been giving it. 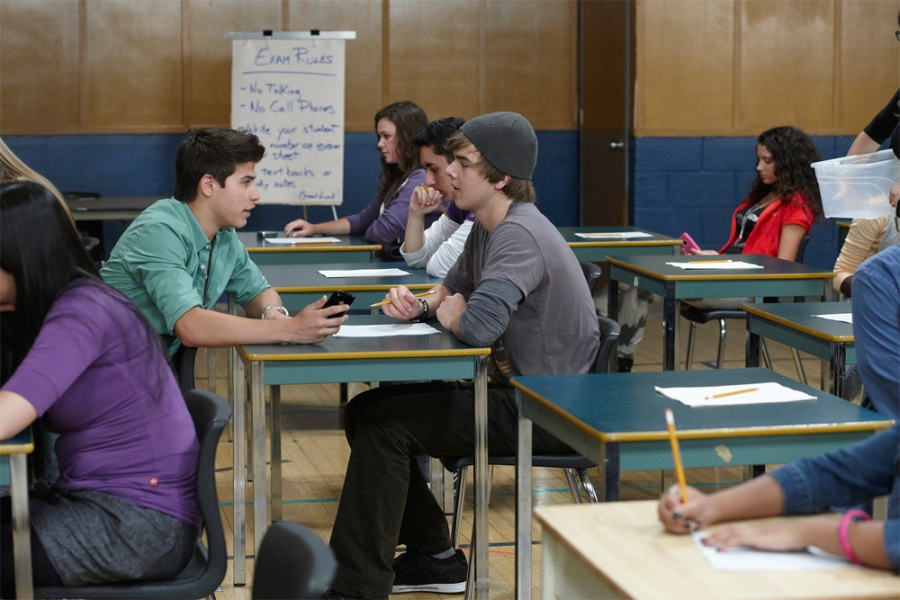 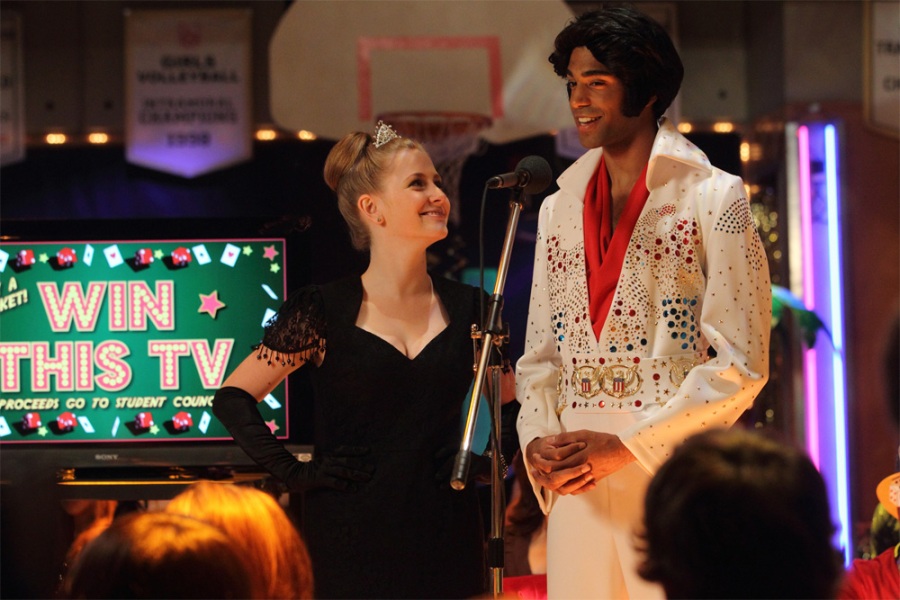 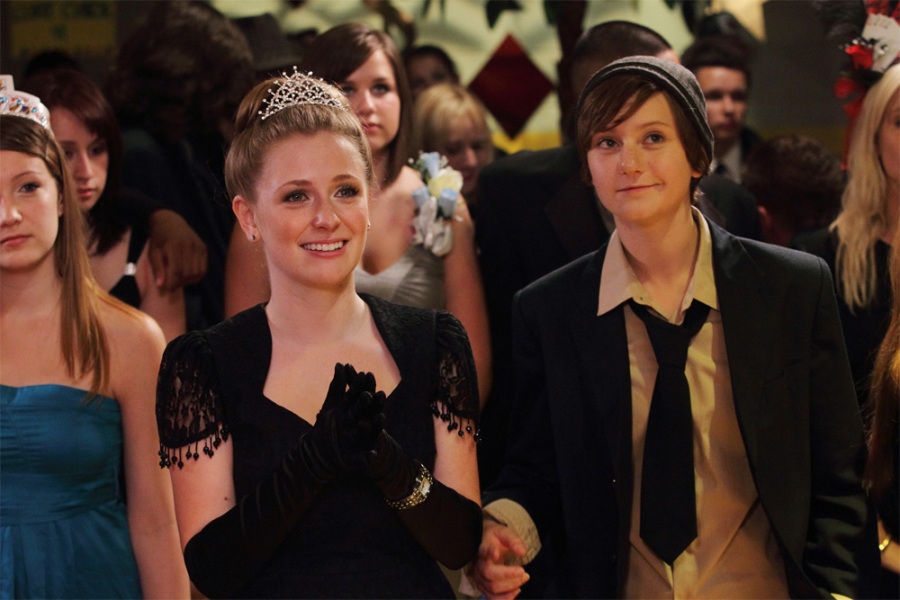