Degrassi Heartbreak: The Ships That Never Were

In honor of Valentine’s Day, and the inevitable reminder for some of us that we have to live vicariously through fictional characters in order to ever experience romantic love, I’d like to take a look at the times Degrassi teased me with a ship only to stab me in the heart, sinking them before they could set sail. 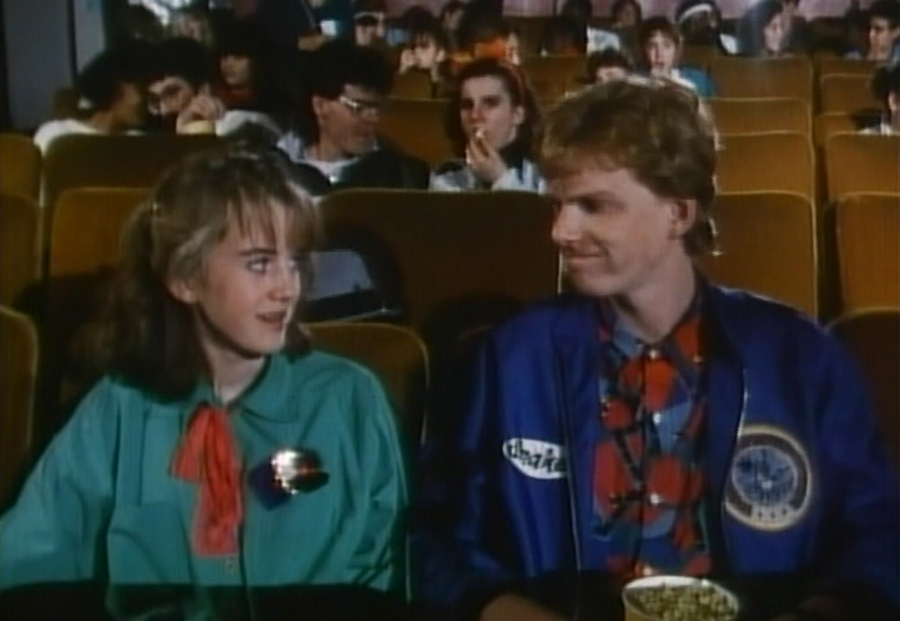 I’m kicking things off with a throwback to Degrassi Junior High; if you haven’t watch this series, I suggest you do so.

I wonder how Stefan feels knowing he’s part of one of my favorite ships of all time. Snake and Melanie really liked each other and they were so adorable. They tried many times to get together, but things just kept getting in the way. They technically went on a date, and even went to a dance together. Things were looking up, but next thing you know the school burned down and it was like they suddenly forgot each other existed.

When the series switched over to Degrassi High, their relationship was dropped before they could be established as an actual couple. I don’t ever recall them even speaking to each other during the Degrassi High years. They could’ve had something special, but this just goes to show you Degrassi has been busy sinking ships long before most of you were even born.

There’s nothing like two people falling in love over common interests…except that didn’t happen in Jellie’s case. I shipped these two way too hard during season 5 of TNG. I even gave them their own “show” circa 2006…if you remember The Jellie Show that just means you’re really old.

And a music video.

I wish someone had stopped me before I fell into this ship trap. Apparently I have this subconscious thing where I root for blacks guys in the romantic underdog role on Degrassi (exhibit A and B). And I’m also drawn in by unrequited love stories, because…let’s just say Degrassi is relatable.

I guess I simply couldn’t help but punish myself knowing damn well Jellie would never happen with Craig Manning’s well-endowed self roaming the earth. The messed up part of all this is I eventually wanted to see Crellie together too, thanks to that cheesy airport scene. That’s why there’s no point in trying to understand shippers and shipping because these feelings make no damn sense.

For me, Spinner and Terri were the ultimate “What if…” couple of TNG. What if the stars had aligned so that these two characters, who had clear feelings for each other, would’ve developed into more than friends in Eye of the Beholder?

But alas! The closest thing we’ll ever have to Sperri action happened years after Terri left Degrassi, when Spinner mentioned her in the “Party Etiquette” webisode.