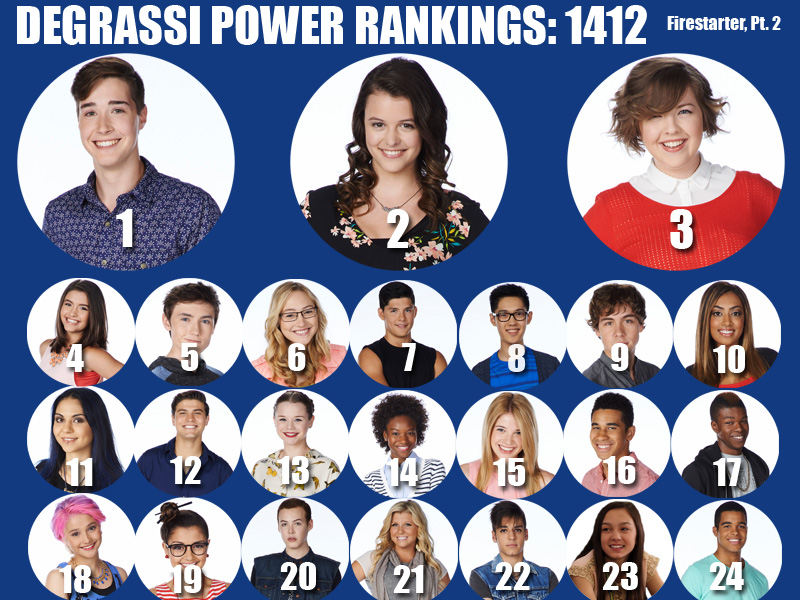 1) Miles Hollingsworth (#4)
I assumed a Hollingsworth would be #1 after this episode, but I expected it to be Frankie, not Miles.  He finally takes a stand against his father once things get explosive, especially in front of Hunter.  Miles asking his father to leave his own house is technically dumb. But this is also an extremely desperate situation for Miles, and last time I checked most human beings don’t exactly have a strong track record of making perfectly logical statements/choices under extreme circumstances. And Mr. Hollingsworth has proven himself to be extremely selfish and only caring about one thing:  winning the election, which STILL hasn’t happened yet.  He would laugh off Miles’ request for him to move out because Mr. H doesn’t take his son seriously.  But if ALL of his kids are united against him, and pose a threat to create controversy that could publicly tarnish his campaign, then Mr. H is far more willing to comply with crazy demands…for now.

2) Frankie Hollingsworth (—)
The feud between her and Zoë fizzled out in underwhelming fashion, but two important things happened in this episode.  1) She pointed out that she and the other girls felt forced into doing Degrassi Nudes.  While I’m not sure Jack falls into that category, Degrassi made it clear in the beginning that the younger characters (Shay/Lola) showed initial reluctance, and weren’t going to bow out because of what happened when Frankie “didn’t do her part.”  2) She admitted that she had to torture Zoë.  It was an awful position for Frankie to be in, but she did it out of necessity.  Zoë repeatedly said the Frankie should take the fall because “her dad will bail her out.”  Then Mr. H decides Frankie should take full responsibility because it would be the best strategy for his campaign.  Before the season started, I remember thinking how crucial the Hollingsworth kids are to this show.  Just like you have the Tenners and Seniors now, the Hollingsworth clan is its own core group.

3) Clare Edwards (—)
See what happens when Clare and Eli actually COMMUNICATE their feelings toward one another?  We all know where things will head, but I am glad they were able to have civil interaction that establishes what their priority should be: the baby.

4) Zoë Rivas (#1)
As “nicely wrapped up” as Zoë’s ending seems, the promos indicate that things aren’t finished, and I’m very curious to see what Zoë’s punishment will be.  I get it…it feels like everything concluded a little too neatly.  Hopefully one day I can get into how the weekly blocks are no different than the S10-212 telenovelas, which is why I wasn’t surprised this happened…this block had to end with Zoë coming clean. I haven’t been able to follow the cast/etc as closely as I used to, so I’m not sure how to predict any future punishment she may receive (Ana still doing other projects while working for Epitome could play a hand in any possible absence).

6) Maya Matlin  (—)
Thanks “Meddlin’ Maya,” for not giving up on Miles Hollingsworth.

9) Eli Goldsworthy (#14)
See “Clare Edwards.” Eclare cycles between calm and storm.  After this episode we’re currently sitting in the eye as the whirlwind conclusion looms.

14) Shay Powers (#19)
I feel like out of the new characters in season 14, Shay has shown us the most so far.  I liked her at least speaking up for Frankie here.  I’m looking forward to seeing them (hopefully) hone in on her development in the future.

18) Lola Pacini (#20)
While Shay was yelling at Zoë about Frankie, I randomly found myself amused by Lola, who may or may not have been trying to look like she was angry. 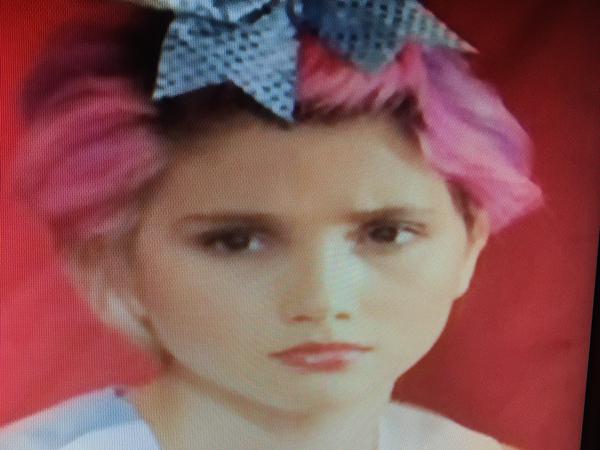 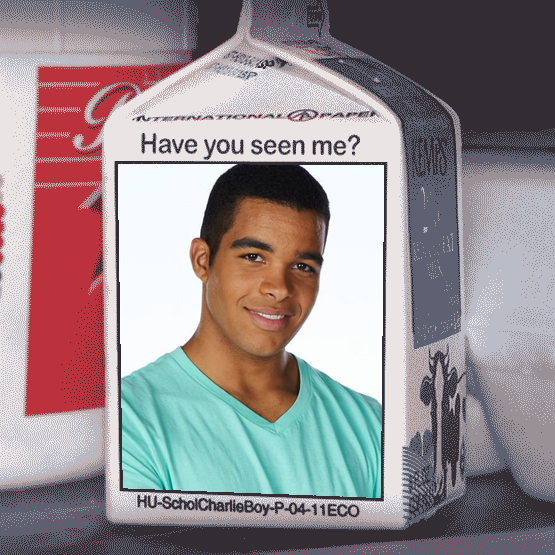