Previewing Degrassi’s “Out Of My Head” 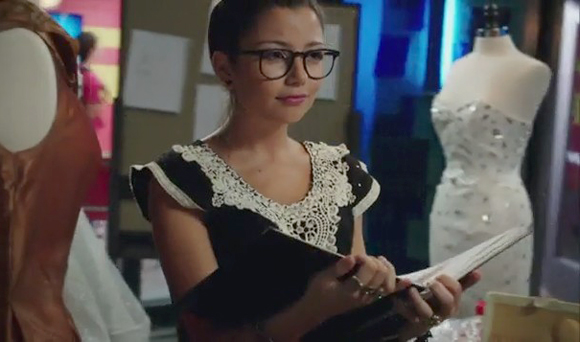 I don’t have much to say going into tonight’s episode, Out of My Head.  Tristan’s plot was great in Hypnotize, and I’m pretty confident it will remain strong in this episode. I’m kind of hoping that this storyline doesn’t end here.  I’d like to see the controversy arise, the parties involved deny everything and then a rift develop between Tristan and his friends.  If that were to happen it’d means this storyline would probably cross over into season 14, since the final four episodes of this season will be consumed with the sexual assault trial and other storylines.

It took a couple of viewings, but I warmed up to Imogen’s storyline.  We’ve seen how people behave on this show “in the name of love,” so I’m anxious to see how this pans out.  There’s not much to Frankie’s plot and it’s easy to predict the outcome, I just hope it’s cute.

Tonight I’ll post my review for this episode, as well as the promos for next week’s episode, Believe Part 1.  The trial is almost here!