NextDegrassi Episode Review: Got My Mind Set On You
Degrassi

Writing Under Way For Degrassi Season 13

While fans are still eagerly awaiting the final 10 episodes of Season 12 to begin next month, the writers started working on Season 13 today:

First day of writing for Degrassi Season 13! It's like the first day of school! #SoExcited #WhoWillWeSitWithAtLunch? #NewYearNewLookNewPaige

It would be really cool if they used some of the fantastic storylines ideas you all submitted several weeks ago.  Here’s a “sneak peek” into the writing room today: 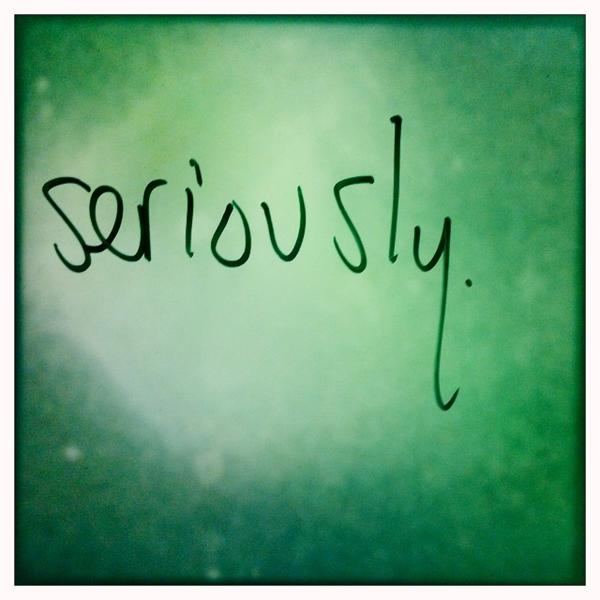 There’s been no public mention of whether or not the show’s been renewed, but there’s also no reason to believe it hasn’t…plus the show always moves forward as if it has been renewed.  Yesterday Stephen Stohn also tweeted about how they’ve started the process of going through the 2,600 audition tapes they’ve received.  If you auditioned, they’ll contact you only if they want you for further auditioning.

The cast should return to Epitome in February for Season 13 readthroughs, with production beginning in March.  The Season 13 premiere should be sometime in mid July.