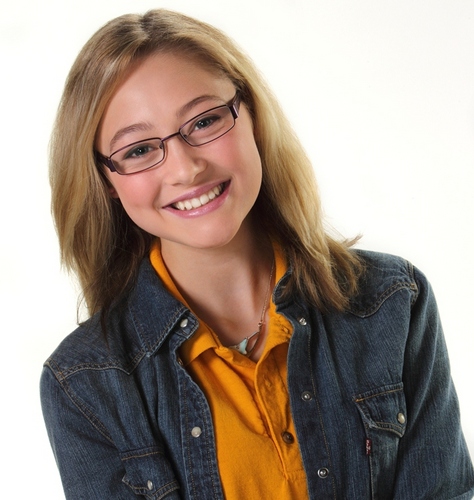 Above is the most recent Degrassi pic floating around the internet….Maya Matlin character pic.

There isn’t much Degrassi news…Stephen Stohn is supposed to be announcing the “official” official premiere date for the new episodes before the end of this week….I’d be surprised if it’s anything other than February 24th since no new info has popped up since we discovered that info.

The Degrassi Game has been delayed again, and **might** be released at the end of this week as well….I’m not holding my breath though. Until then I’ll just continue playing through the first four episodes and make edits to my character’s commentary: 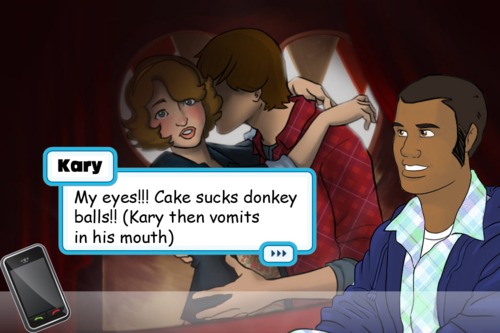 DJGENERAL from DegrassiPodcasts did another interview with Stephen Stohn the other day, where he talked about Degrassi and The L.A. Complex.  I love Stephen Stohn interviews…he just talks and talks and gives us a better look at the behind the scenes stuff than cast members ever could.

If you follow the cast on twitter, you’ll see a majority of them talking about how they’re going to auditions, etc.  A lot of them do other things, and including Cristine Prosperi who’s in a new series called Totally Amp’d. It’s about a group of teens who are brought together to try and be a superstar pop group.  In my head I say this is what Imogen was doing before she came to Degrassi.  IMOGEN, I DON’T RECOGNIZE YOU WITHOUT YOUR GLASSES (the first ep is below): 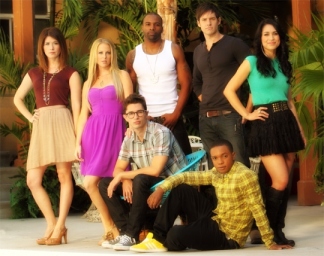 Well…..after lots of talk, the premiere of The L.A. Complex was last night.  Did it live up to the hype?

Honesty, I thought it was pretty good. It’s always a good sign when an hour-long episode of a show flies by because it’s got you engaged.  I immediately like Abby (Cassie Steele), Raquel (Jewel Staite) and Tariq (Benjamin Watson).  The rest (aka the hot blonde, and the two white guys in the pic above) I could care less about at the moment.  Only time will tell if this is a good series…I’ll write a review for it sometime before next week’s episode and I’m also following the show over at my other blog, http://lacomplex.net/.