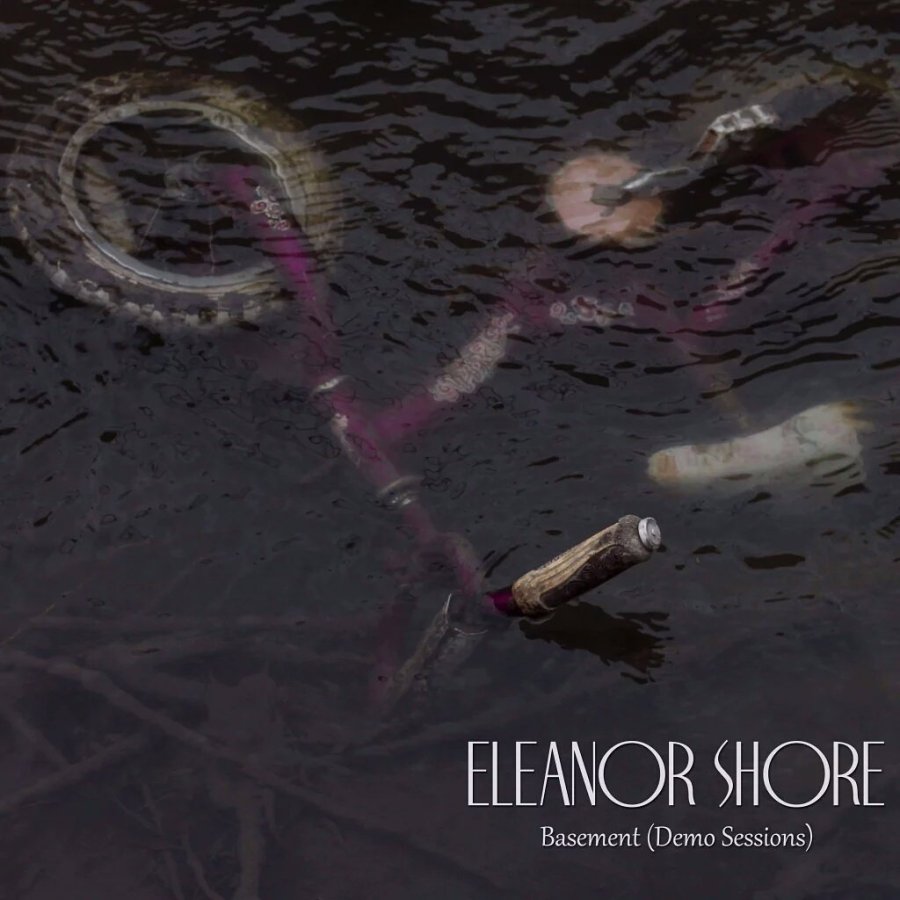 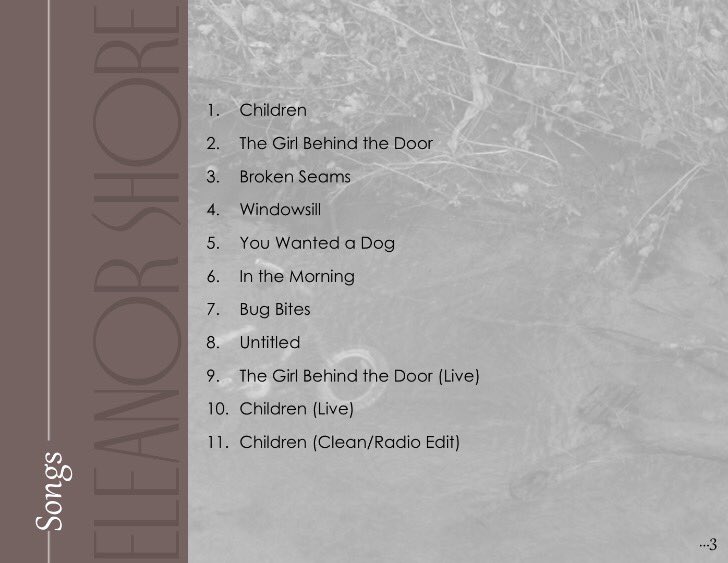 Not only are they releasing remastered versions of the tracks from their first two demo sessions, they’re also releasing four bonus tracks. The album will be available on iTunes, Amazon Music, Google Play, and a loooooong list of other digital platforms!

On top of the release, the band is planning on having a Q&A session tomorrow…you can submit your questions to them on Twitter. Until then, check out their preview of the new album: