Degrassi: Next Class – “Off Set” With Ricardo Hoyos

After a hiatus within the hiatus (hiatusception), Degrassi’s digital team has returned with another batch of “Off Set” episodes.

Ricardo Hoyos‘ episodes takes us to his hometown of Alliston, where we get to meet his family.

Make sure to follow Degrassi on Snapchat (degrassisnap) to get behind-the-scenes footage of their “Off Set” shoots! 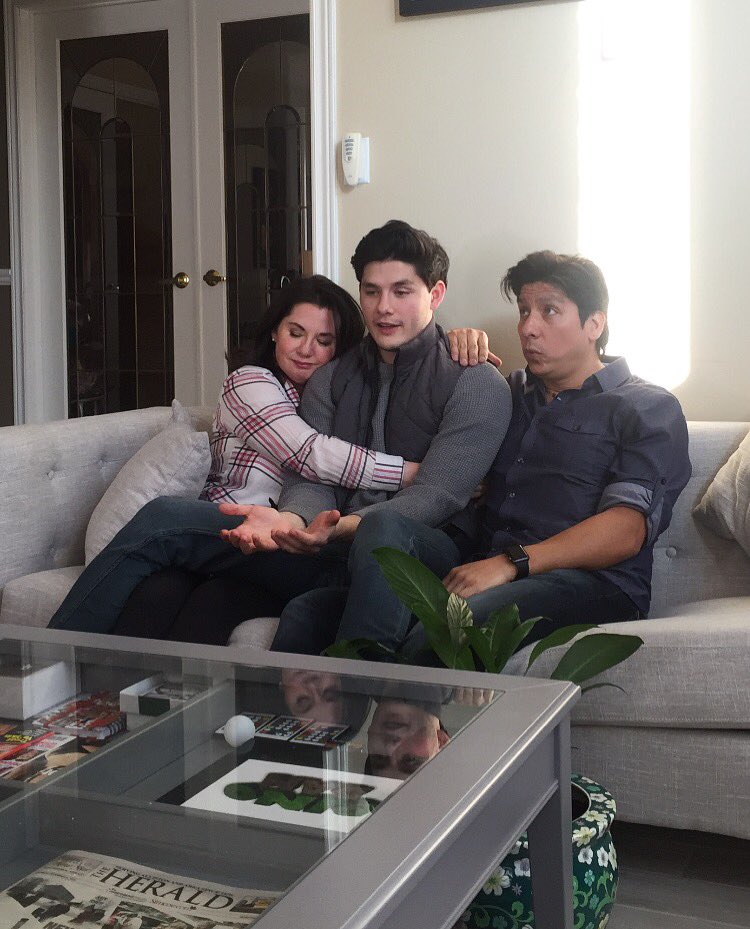 Degrassi is releasing a new “Off Set” episode on Youtube every Thursday in April! 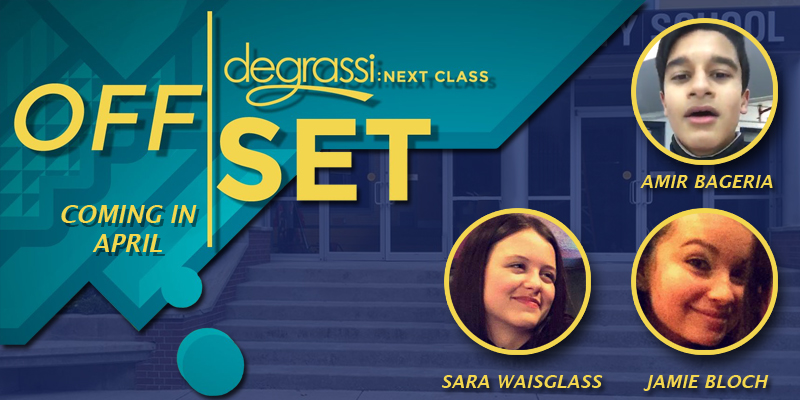